النتائج التي توصلوا إليها ، نشرت في المجلة[{” attribute=””>Nature Communications, suggest that seawater may be the missing source of phosphate, suggesting that it could have been present in sufficient quantities to support life without the need for particular environmental conditions.

“This could really change how we think about the environments in which life first originated,” said Professor Nick Tosca from the University of Cambridge, who was one of the authors of the study.

The research, which was headed by University of Cambridge Ph.D. student Matthew Brady, reveals that early seawater may have carried 1,000–10,000 times more phosphate than previously thought, provided the water contained a lot of iron.

Phosphate is a crucial component of DNA and RNA, which are the building blocks of life, although it is one of the least common elements in the universe relative to its biological significance. Phosphate is also relatively inaccessible in its mineral form – it can be difficult to dissolve in water so that life can utilize it.

Scientists have long suspected that phosphorus became part of biology early on, but they have only recently begun to recognize the role of phosphate in directing the synthesis of molecules required by life on Earth, “Experiments show it makes amazing things happen – chemists can synthesize crucial biomolecules if there is a lot of phosphate in solution,” said Tosca, Professor of Mineralogy & Petrology at Cambridge’s Department of Earth Sciences.

However, there has been debate over the precise circumstances required to create phosphate. According to some research, phosphate should actually be even less accessible to life when iron is plentiful. However, this is disputed since the early Earth’s atmosphere was oxygen-poor and iron would have been widespread.

They used geochemical modeling to simulate the early Earth’s conditions in order to understand how life came to rely on phosphate and the kind of environment that this element would have evolved in.

“It’s exciting to see how simple experiments in a bottle can overturn our thinking about the conditions that were present on the early Earth,” said Brady.

In the lab, they made up seawater with the same chemistry thought to have existed in Earth’s early history. They also ran their experiments in an atmosphere starved of oxygen, just like on ancient Earth.

The team’s results suggest that seawater itself could have been a major source of this essential element.

“This doesn’t necessarily mean that life on Earth started in seawater,” said Tosca, “It opens up a lot of possibilities for how seawater could have supplied phosphate to different environments— for instance, lakes, lagoons, or shorelines where sea spray could have carried the phosphate onto land.”

Previously scientists had come up with a range of ways of generating phosphate, some theories involving special environments such as acidic volcanic springs or alkaline lakes, and rare minerals found only in meteorites.

“We had a hunch that iron was key to phosphate solubility, but there just wasn’t enough data,” said Tosca. The idea for the team’s experiments came when they looked at waters that bathe sediments deposited in the modern Baltic Sea. “It is unusual because it is high in both phosphate and iron — we started to wonder what was so different about those particular waters.”

In their experiments, the researchers added different amounts of iron to a range of synthetic seawater samples and tested how much phosphorous it could hold before crystals formed and minerals separated from the liquid. They then built these data points into a model that could predict how much phosphate ancient seawater could hold.

The Baltic Sea pore waters provided one set of modern samples they used to test their model with, “We could reproduce that unusual water chemistry perfectly,” said Tosca. From there they went on to explore the chemistry of seawater before any biology was around.

The results also have implications for scientists trying to understand the possibilities for life beyond Earth. “If iron helps put more phosphate in solution, then this could have relevance to early Mars,” said Tosca.

Evidence for water on ancient Mars is abundant, including old river beds and flood deposits, and we also know that there was a lot of iron at the surface and the atmosphere was at times oxygen-poor, said Tosca.

Their simulations of surface waters filtering through rocks on the Martian surface suggest that iron-rich water might have supplied phosphates in this environment too.

“It’s going to be fascinating to see how the community uses our results to explore new, alternative pathways for the evolution of life on our planet and beyond,” said Brady. 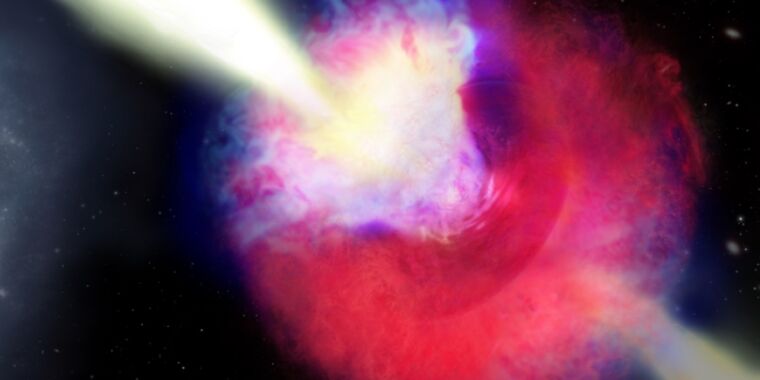 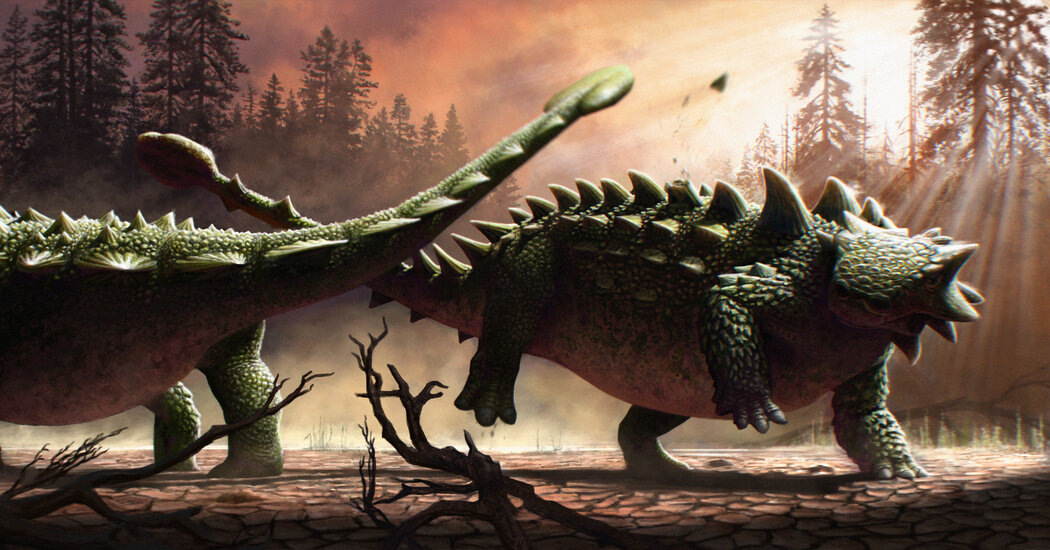