This artist’s illustration shows the first identified interstellar visitor, 1I/’Oumuamua, discovered in 2017. The wayward object swung within 24 million miles of the Sun before racing out of the solar system. ‘Oumuamua still defies any simple categorization. It did not behave like a comet, and it had a variety of unusual characteristics. As the complex rotation of the object made it difficult to determine the exact shape, there are many models of what it could look like. Credit: NASA, ESA, Joseph Olmsted (STScI), Frank Summers (STScI)

One of the most exciting findings in planetary science in recent years is the discovery of interstellar objects passing through our solar system. So far, astronomers have confirmed only two of these interlopers from other star systems — 1I/’Oumuamua in 2017 and 2I/Borisov in 2018 — but many, many more are thought to exist. Scientists have had only limited ability to study these objects once discovered, but all of that is about to change with NASA’s James Webb Space Telescope.

“The supreme sensitivity and power of Webb now present us with an unprecedented opportunity to investigate the chemical composition of these interstellar objects and find out so much more about their nature: where they come from, how they were made, and what they can tell us about the conditions present in their home systems,” explained Martin Cordiner, principal investigator of a Webb Target of Opportunity program to study the composition of an interstellar object. This Hubble Space Telescope image of 2I/Borisov shows the first observed rogue comet, a comet from interstellar space that is not gravitationally bound to a star. It was discovered in 2019 and is the second identified interstellar interloper, after ‘Oumuamua. 2I/Borisov looks a lot like the traditional comets found inside our solar system, which sublimate ices, and cast off dust as they are warmed by the Sun. The wandering comet provided invaluable clues to the chemical composition, structure, and dust characteristics of planetary building blocks presumably forged in an alien star system. It’s rapidly moving away from our Sun and will eventually head back into interstellar space, never to return. Credit: NASA, ESA, and D. Jewitt (UCLA)

“The ability to study one of these and find out its composition — to really see material from around another planetary system close up — is truly an amazing thing,” said Cordiner, an astrophysicist at NASA’s Goddard Space Flight Center in Greenbelt, Maryland and The Catholic University of America. The first two interstellar objects detected were very different: One was very comet-like, and one was not. Cordiner and his team hope to find out how unique those objects were and whether they’re representative of the broader population of interstellar objects.

Astronomers are constantly monitoring various sources of information, ranging from amateur observers to professional observatories, in the hopes of finding the next interstellar interloper. When the next such object is first detected, scientists won’t immediately be certain if it’s an interstellar object. They’ll need additional observations over a period of days, weeks, or even months to confirm it — depending on its brightness.

Once they have confirmation that the object came from outside the solar system based on its “hyperbolic” orbit, and they are certain the object didn’t come from the outer reaches of our own solar system or the Oort cloud, they can calculate the trajectory of the object across the sky. If that trajectory intersects with Webb’s viewing field, Cordiner and his team will make the observations.

The team will use Webb’s spectroscopic capabilities in both the near-infrared and mid-infrared bands to study two different aspects of the interstellar object. First, using the Near-Infrared Spectrograph (NIRSpec), they will analyze the chemical fingerprints of gases released by the object as any ices that might be present are vaporized by our Sun’s heat. Second, with the Mid-Infrared Instrument (MIRI), they will observe any dust that the object is producing — small, microscopic particles; larger grains; and even pebbles that may be lifted off the surface and surrounding the object.

With its high spectral resolution, NIRSpec can pick out the emission from individual gases, allowing the team to detect specific molecules such as water, methanol, formaldehyde, carbon dioxide, carbon monoxide, and methane. MIRI, in the mid-infrared, is more tuned to the heat spectrum produced by solid particles, such as dust grains or the object’s nucleus.

In our own solar system, comets are icy remnants from the era of planet formation around our Sun, so they can provide unique insight into the chemical conditions present in the earliest history of our solar system. This Webb program has the ability to reveal — for the first time — similarly powerful insights into the chemistry of the formation of planets around other stars.

Astronomers don’t fully understand the exact chemical processes involved in forming planets. For example, how does a planet arise from simple chemical ingredients? Does it happen in the same way around all stars? Was there anything peculiar about the way our own planets formed around our Sun, compared with how they form around other stars elsewhere in the galaxy? If scientists can get proof of the chemical conditions present in other planetary systems by observing an interstellar object and seeing what it’s made of, then they can get a much clearer picture of the true extent of chemistry that’s possible in those other planetary systems.

A New Window with Webb

Interstellar objects have not been observed before in these important near- and mid-infrared wavelength ranges, so the possibilities for new discoveries are quite profound. With trillions and trillions of interstellar objects buzzing around the galaxy, the team doesn’t know what they are going to find, but they know that it will be fascinating.

“With Webb, we can do really interesting science at much fainter magnitudes or brightnesses,” explained teammate Cristina Thomas, an assistant professor of astronomy at Northern Arizona University. “Also, we’ve never been able to observe interstellar objects in this region of the infrared. It opens a lot of opportunities for the different compositional signatures that we’re interested in. That’s going to be a huge boon for us!”

The James Webb Space Telescope is the world’s premier space science observatory. Webb will solve mysteries in our solar system, look beyond to distant worlds around other stars, and probe the mysterious structures and origins of our universe and our place in it. Webb is an international program led by NASA with its partners, ESA (European Space Agency) and the Canadian Space Agency. 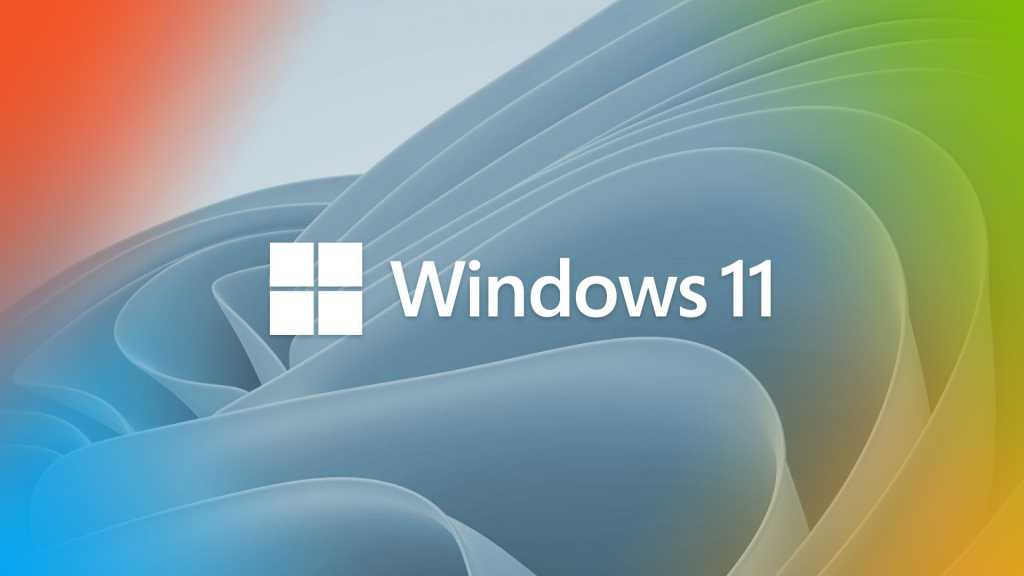 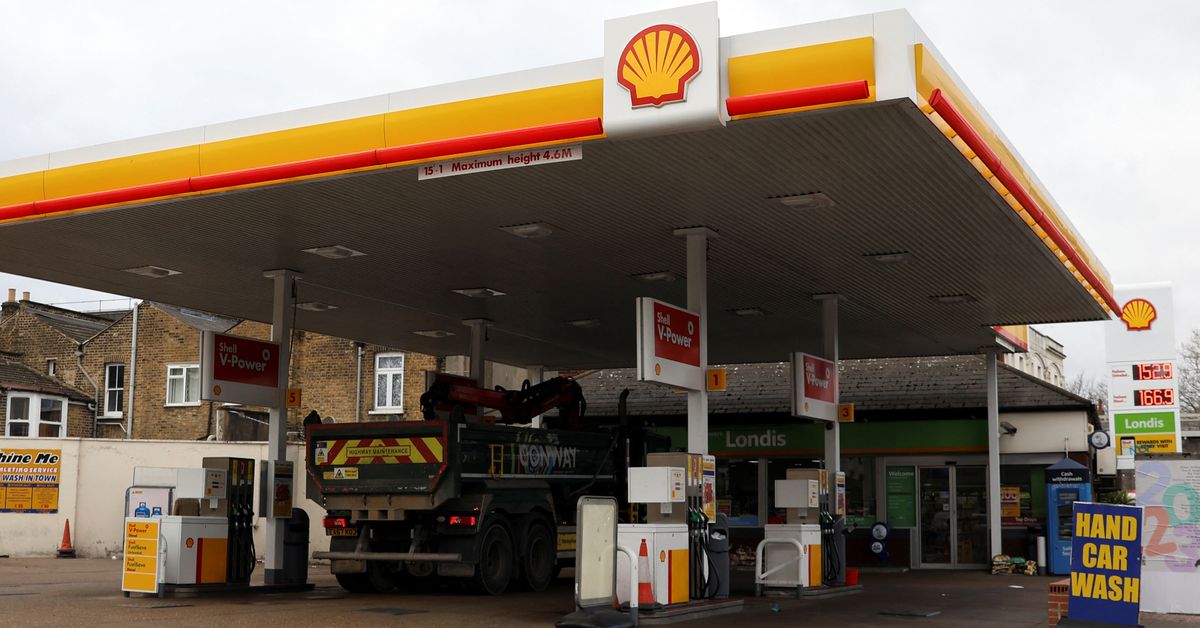 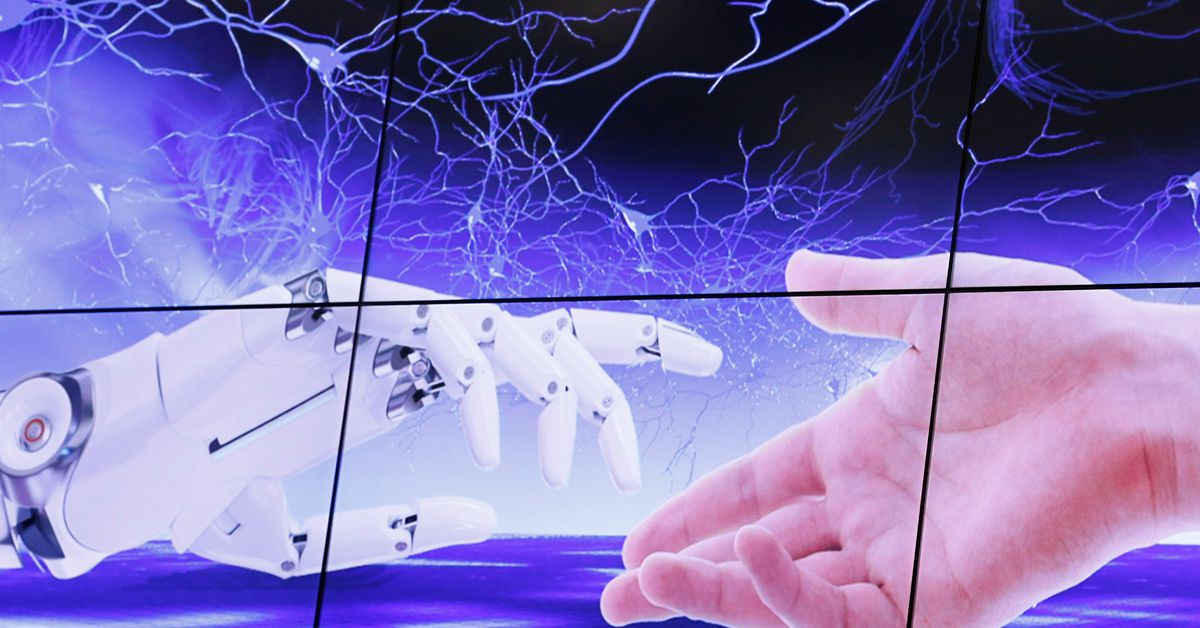